This February vacation I began thinking about the next research project I would like to work on. This one has it's genesis in a conversation I had with my friend Chris Greene back in 2003. In fact, it was one the last conversations I had with Chris before he died. We were discussing potential topics for my MA thesis after my initial proposal had been rejected. Chris mentioned that in a conversation he had with Dr. William Metz, that Dr. Metz had discussed of someday working a book project revolving around "The Lost Mill Towns of South County." It didn't sound like a viable thesis topic, but the idea stuck with me. And as it turned out, neither Chris nor Bill Metz ever wrote the book. Last year during a brainstorming session at board meeting of the South County History Center, I mentioned this as a potential book project for the society as a follow-up to the rather popular book Lost South Kingstown that the center (then known as the Pettaquamscutt Historical Society) had published for the first time back in 2004. And there the idea has sat until this vacation, when I needed to devise a topic for my presentation at this year's HistoryCamp Boston. Here is the spiel I sent to HistoryCamp organizer Lee Wright after several days of thought about it:


Mills are essential elements of the New England’s historical landscape. The birth of the Industrial Revolution at Slater’s Mill in Pawtucket Rhode Island and the rapid industrialization and urbanization along the state’s larger rivers is a well-known story. But in southern Rhode Island, the rivers were smaller, and industrialization did not support the growth of large urban centers. To this day, most of Washington County’s 563 square miles (or as most residents call it, South County) are still characteristically rural. However the Wood, Pawcatuck, and Saugatucket Rivers of South County supported a robust industrial economy that emerged from pre-industrial mill seats and existed hand-in-hand with local farms well into the twentieth century. Some of the mill towns that emerged were sizable, with manufactories several stories high and employing upwards of one hundred people or more. Meanwhile smaller, so-called “shoddy mills” were the industrial nexus of numerous villages that dotted the agrarian landscape from the western border with Connecticut to Narragansett Bay.
South County’s local mill economy ended after the Second World War. At many sites, an abandoned factory or a stone dam surrounded by some number of mill houses tell the tale of past industrial aspirations and factory closures, while little if anything remains at the site of many of the small mill villages. But across the region some mills and former mill buildings continue to breathe life into the economy, repurposed in a variety of ways. Some have continued manufacturing, relying on a combination of humans, computers and automation; others have become community working spaces and still others have become living museums or artist communes. This presentation seeks to detail both what has been lost to the sands of time and how some mills and communities have persevered in South County’s largely rural but certainly post-industrial landscape. 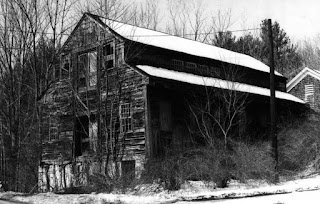 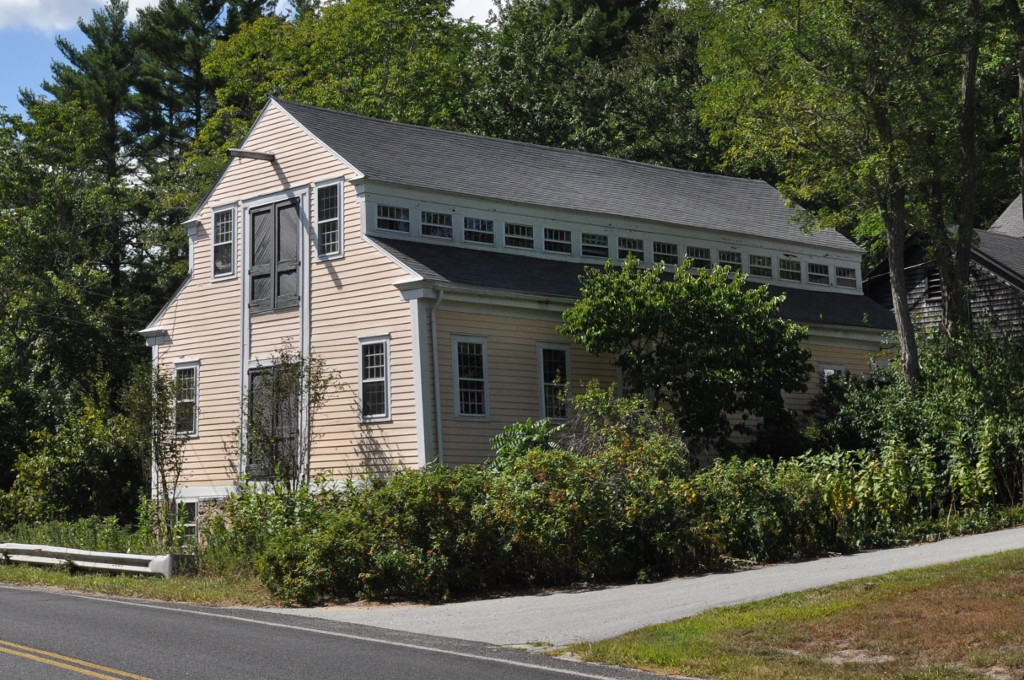 I also came up with a basic outline for the book, which I will necessarily have to pare down for HistoryCamp presentation. Much of the heavy lifting of identifying mill towns and especially the mill villages has been done by the Rhode Island Historical Preservation & Heritage Commission's state survey publications for all the towns of South County.

Next, I will begin writing the presentation, and visiting these locations with my camera. I also want to visit these re-purposed sites to see how they have transformed their mill spaces or, in the case of mills still in the business of manufacturing, how they have managed to stay solvent when almost all the mills in South County have been...lost.